Meat markets and butchers at the Super Bowl. 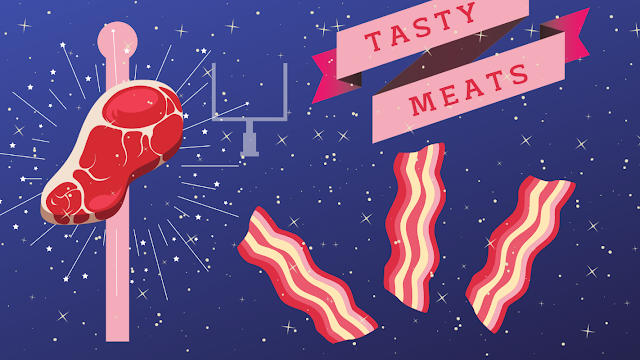 So how about that Super Bowl 2020 halftime show. Ya like meats?

Lots of boobs, butts, hip thrusts, and crotch grabbing. Extras dancers missing 50% of their pants. Costume changes that involve more and more stripping. Gyrating. Tongue thrusting. Boasting in word and pose. Pole dancing. Little kids in cages. A shout-out to Planned Parenthood. An outfit that was about the closest you could get to a**less chaps without it being so.

But you know, empowered women.

In response to those of us who were grossed out, some folks have tried to legitimize what threw up on stage that night.

I've seen it described as the best halftime show ever (uh...Jeb Bush). I've seen it justified as part of normal Latinx culture. I've seen some say it was hot and sexy, and the only problem was it shouldn't have been done at an event where millions of children would be watching. I've seem some commenting on how good Shakira and J-Lo looked for their age.

We know there's a serious sex trafficking problem in the world today. We know that the Super Bowl is a time when that is an increased problem. So by all means, let's put women in as few clothes as possible on display and ask them to show their bodies in all possible angles and poses. We like a good market, I guess.

Saying women are empowered by commenting that they look younger than their age doesn't empower women. It empowers those who value youth and trim bodies. Are those who look their age or older, without tight abs, unable to have power? If you said this, you're feeding the meat market of women, in which the trim and fat content of the meat is what determines what you'll buy.

Saying women are empowered by exposing their crotch with barely any cloth, riding a pole, and celebrating an abortion provider is ignoring the reality of sex trafficking and what is happening to women. Research how abortion plays into sex trafficking. You don't want your meat pregnant, after all. Sex trafficking is enslavement, so it's the opposite of empowerment.

Saying it's merely part of a culture ignores the reality that human culture -- every single, albeit different one -- is fallen. North Dakota has a drinking culture. Do we try to say that rampant DUIs and binge drinking is just "part of the culture" and not to be judged?

Lots of lip service is given to "empowering" women. For the most part, it's just garbage. It either becomes anti-male, or it foolishly and ironically caters to how men push women down as objects by displaying yourself as an object with convenient lumps and holes.

Let's just say, for the sake of not seeing one sex dominate over the other, we're interested in empowering all people, regardless.

So how do you give a person power? What does it even mean to "empower" a person?

The basic definition is easy: you give someone the power or authority to do something.

We tend to add to that, I think. I suppose you could say you can give official authority by allowing them to a position or job. You can also give that power in an unspoken way, perhaps by allowing them to speak and listening to and considering their words instead of dismissing them.

But if that's what powerlessness looks like, it shouldn't be too hard to figure out what power (and the giving of power, i.e. empowerment) looks like.

Having power means you don't have to constantly rely on others; you can exist just fine without your squad. You have abilities and tools to defend yourself. You understand your strengths and weaknesses. You are heard, or know how to go about being heard. You are not valued for being an object, but for being an intelligent spiritual human being, a child of God. You don't have to over (or under) promote who you are to try to trick people.

We can help people become empowered by education, standing up for them, protecting them if they are vulnerable, listening to them, and making sure everyone knows their worth in God's eyes as well as knows the worth of everyone else in God's eyes. We can help people come to grips with reality around them and in their lives. (We could go off on a whole book of what the Bible says about the source of true power, seeking it, and servant leadership, but I'll save that for another day.)

It has zero to do with nearly crotchless leather jumpsuits and swinging around a pole.

Few things are more sad than people proclaiming power and trying to illustrate it while the whole while they give any alleged power they had away, simultaneously creating and then cheapening their own objective worth.

Maybe the halftime show should stop trying to make political or social statements and just give us a good concert, kind of like Prince did back in 2007 (also in Miami). Short dude, platform shoes, live singing, four electric guitars...in a torrential downpour on slick tile. That was a great performance.
Labels: culture entertainment women 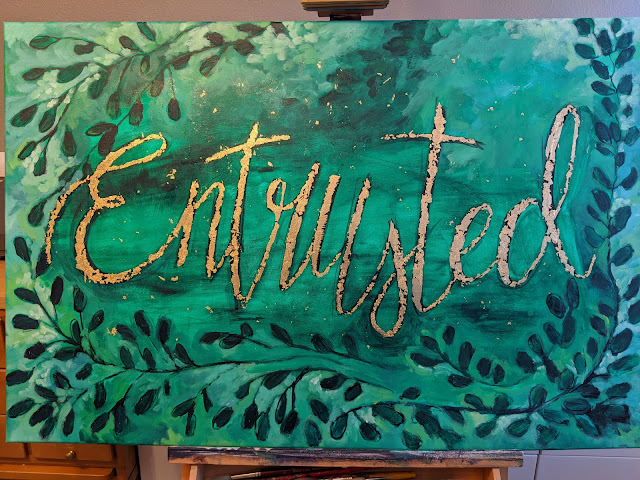 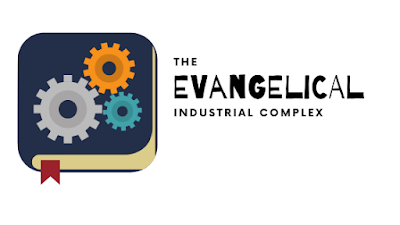